Home Technology What Everyone Ought To Know About Honor 50 Lite 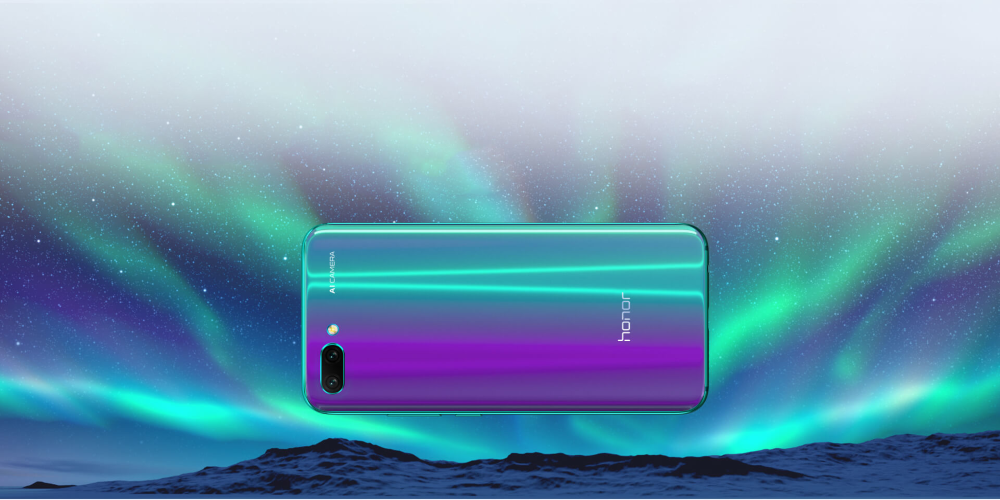 It’s no longer news that Honor is a rapidly growing company and has produced many technological devices, from smartphones to laptops and wearable devices. Out of the several smartphones that Honor has released, one of the best you’d find on the market is the Honor 50 Lite.

Here’s everything you ought to know about this fancy phone.

Midnight Black (black), Space Silver and Deep Sea Blue (blue) are the striking colors of the Honor 50 Lite. It doesn’t shake on flat surfaces because of the large central camera hump in the back.

The Honor smartphone is distinguished by its metal frame and its pristine quality. Despite its plastic body, it still has a premium appearance. The device also is less prone to fingerprints. There is a card slot that can fit two nano-SIM cards.

Honor 50 Lite does not have a microSD card slot

Honor 50 Lite has decent connectivity options. It features a USB 2.0 port that supports OTG. Also present is an audio jack (3.5 mm), and a headset can be used as an antenna to receive FM signals. Only the microSD card option is missing.

Honor 50 Lite is slightly heavier (192g) and less thin (8.5mm) than the Honor 50, but the larger screen makes this a worthwhile trade-off.

Despite these larger dimensions, it feels comfortable in hand without a case and gives it a sense of depth without being hard to handle. A stripe runs down the center of its rear body, though it looks much more subdued than what is offered on the Honor 50. However, it does not add much to the overall appearance.

Most noticeable is the removal of the dual camera ring. Unlike most slab phone designs, the 50 Lite’s camera is firmly positioned in the rear and center, which display their camera rings in the top corners. From a distance, the 50 Lite appears to be a traditional point-and-shoot.

The phone’s impressive battery life is without a doubt its biggest selling point. The 50 Lite features a 4300mAh battery which will last up to seven hours of gaming, 16 hours browsing the web, or eight hours of video calling.

The 50 Lite charges quickly even when it does need to. It comes with a 66W Honor Supercharger and a USB-A to USB-C cable and can provide a 40% charge in 10 minutes.

The camera ring is one of the most visually appealing features of the Honor 50 and is perhaps its second-biggest selling point.

On the Honor 50, there is a 108-megapixel main camera and two secondary cameras; on the Honor 50 Lite, all four cameras are in one wheel. There has been a significant downgrade to the main camera to 64MP, while the three other cameras remain unchanged from the Honor 50.

The main camera on offer here can capture many images, especially for users looking for simplicity instead of flexibility. Thanks to its dark mode, the camera offers good results under many shooting conditions, especially in low light.

A wide-angle lens allows for taking group photos and establishing other interesting images. It also features a 16Mp front-facing camera that can take photos and video call-ready selfies with a slider-adjustable ‘beauty’ feature.

There’s no doubt that the 50 Lite is one of Honor’s major breakthrough phones. From its camera quality to its battery life and design, you can only expect the best performance from this device. Now that you know the beautiful qualities that this phone offers, you should check out the honor 50 lite phone price.